The archaeological site of Machu Picchu is located in the district of Cusco, the province of Urubamba and the district of Machu Picchu, on the eastern slope of the mountain range of Vilcanota, which is bounded by the rivers Apuramac and Urubamba. It is located at a height of 2,350 meters above sea level and is nestled in the subtropical zone at the edge of the rainforest; consequently it has a benign climate, which is warm and humid. 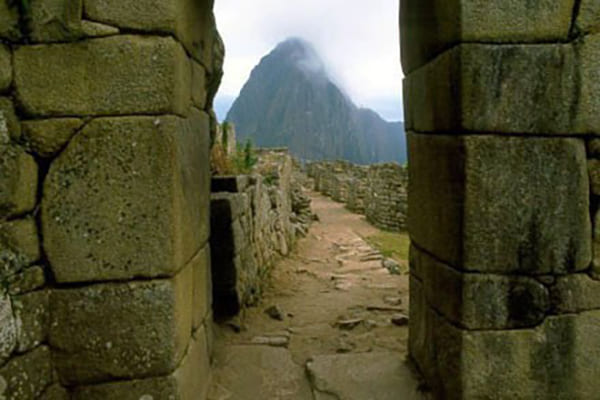 Many explorers before Hiram Bingham tried to discover this historical sanctuary as there were many rumors about its existence. However men like Antonio Raymondi, the Sartiges Count and Charles Wiener were unable to achieve the success. It is known thanks to an inscription at Machu Picchu that the Santander brothers arrived at the base of the temple of the sun in July of 1909. 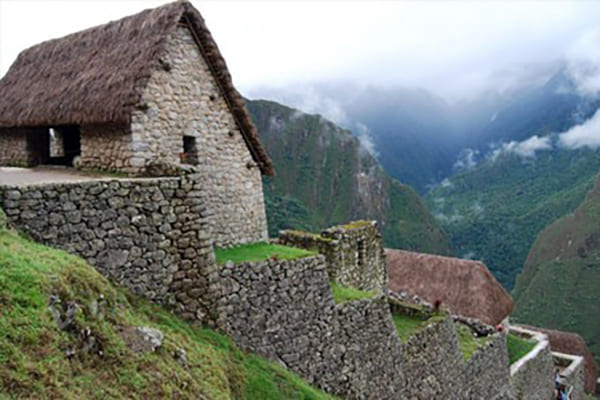 Hiram Bingham arrived on July 14, 1911, with specialists from Yale University, topographers, biologists, geologists, engineers. They were taken to the place by Melchor Arteaga, an inhabitant of the area, who told them how to get to what is today considered the eighth wonder of the world.

In 1914 Bingham returned to Machu Picchu with economic and logistical support from the university and the Geographical Society of the United States, with a specialized team. He had already written a publication "The Lost City of The Incas" that was already being read throughout the world.